On Monday, October 3, 2022, the State Garage will reopen in limited capacity.  PLEASE BE ADVISED, CUSTOMERS WITHOUT APPOINTMENTS WILL NOT BE ABLE TO BE SERVED.

Until further notice, due to damage from flooding,  ALL ROAD TESTS scheduled for the Providence Office will be conducted at the Cranston Office located at 600 New London Avenue, Cranston 02920.

UPDATE:  In accordance with legislation passed in the 2022 Legislative Session, Driver Privilege Cards will be available for issuance beginning in JULY 2023. More information will be provided in the upcoming months.

OUT OF STATE INSPECTION FORM

This form is used to verify that your vehicle or equipment is out-of-state, and will miss its required vehicle inspection. On occasion, vehicles are not in the State of Rhode Island during the month that its current inspection approval expires and it is reasonable to understand that these vehicles should not be expected to be returned to Rhode Island solely for the purpose of inspection.

The State will accept the certificate of inspection and approval issued to a vehicle that was not in the State of Rhode Island during the month that it’s inspection approval expired providing that the out of state authority has a safety and emissions inspection law similar to the one in Rhode Island.

These regulations are not to be interpreted to mean that a Rhode Island registered vehicle can be taken out of state to be inspected. This privilege is only granted to vehicles that are not in Rhode Island during the expiration month of the current approval.

This out-of-state inspection certificate will be honored for five (5) days when the vehicle is returned to Rhode Island.

In the event that a vehicle has not been inspected in another state, (the jurisdiction in which the vehicle is currently domiciled lacks an inspection program or does not inspect vehicles registered in other jurisdictions) the vehicle will be allowed five (5) Division of Motor Vehicles business days upon its return to the State of Rhode Island in which to obtain an inspection approval.

The burden of proof that the vehicle was out of state at the time the existing approval on the vehicle expired is solely the responsibility of the registered owner.

This form is used to verify that your vehicle is off the road (such as in storage or in the process of being restored) and will miss its required Rhode Island Emissions and or Safety Inspection. Owners of vehicles being stored off the public roads may apply for an exemption while the vehicle is stored and this exemption will prevent the registration from becoming suspended. This exemption expires immediately upon the vehicle being returned to the roadways.

FORMS FOR USE BY INSPECTION STATIONS CAN BE FOUND HERE. 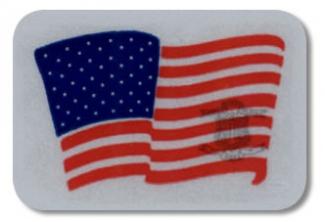 At Donate Life Rhode Island, individuals are able to register to be an organ and tissue donor at anytime — 24 hours a day — 7 days a week 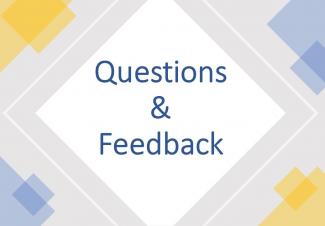